Find more about our earth. 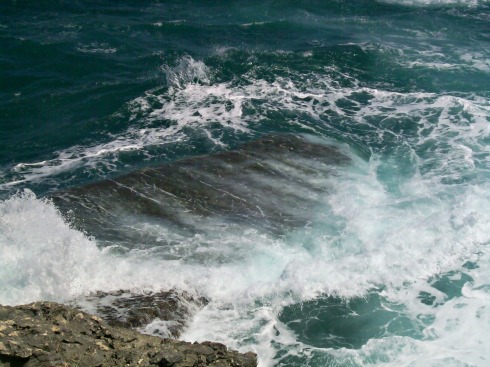 According to plate tectonics theory, the surface of earth consists of many plates, which drift apart or compress against each other. The areas where two plates come in contact with each other exhibit great geological activity. Features such as volcanoes, mountain formation, ocean current redirection and earthquakes.


Weather and its effects can erode those mountains and change the ocean currents. It will also create and destroy ice-age glaciation and its compression on the earth's surface.

A song about mountains and rain?  Why not?

My Youtube channel homepage has a lot more of your favorite songs. Check it out.

Some examples of integration meteorology and plate tectonics are as follows:

I'm floating on a what?
Integration Meteorology and Plate Tectonics

Continental drift theory describes the movement of continental plates and suggests that all the continents of earth were once part of a large landmass called Pangea.

It may seem quite apparent from the world map of continents. Their boundaries appear to fit together as if they were once connected. Al Gore even had fun (?) with this on in An Inconvenient Truth.

This interchange, leading to the integration of meteorology and plate tectonics, could explain some of the changes in global climate over millions of years.

Joint meteorological research projects thus use developments in geology, oceanography and paleontology and maybe other fields. Just how the process of continental drifting started from that supercontinent Pangea is still not clear. 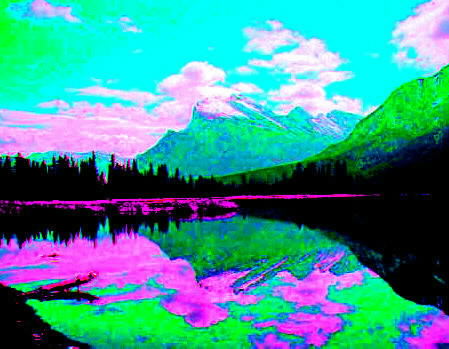 Some people believe they tend to move northward. For instance, India was not part of Asia until the large landmass jammed into Eurasian mainland only about 70 million years ago, and the result was the highest mountains on earth: Mt. Everest and the Great Himalayas.

So why this interdisciplinary mixup?

Integration meteorology and plate tectonics exists because all of the continents, over millions of years, have gone through different climate regimes. These range from tropic and sub-tropic climates, like you would see near the equator, to temperate and Arctic climates, and from mountain tops to ocean bottoms. All on the same land area at different times.

The two sciences help each other answer questions from time to time. Go back from Integration Meteorology and Plate Tectonics to the Solution Global Warming web page or visit the Stuff in the Air homepage.