Just Keep Bobbing Along With a Buoyancy Experiment! 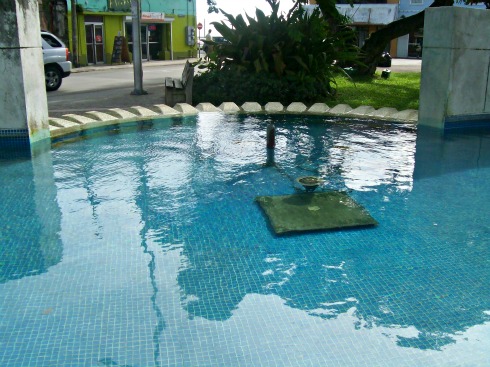 A buoyancy experiment can fill the bill for the competition or just having fun at home. Planning a science fair project? Give this a try.

The very youngest children enjoy comparing things that float with things that sink. By explaining and demonstrating a bit about the shape and weight of these objects, a water game can become an impromptu science lesson for the small fry!

For example, why does ice float? Ice is a fascinating substance to experiment with. In reality, if ice did not float, life on earth would ultimately be impossible.

Why? The ice that formed on the top of a pond or lake would sink to the bottom. And the entire lake would eventually freeze. Instead, ice forms a layer on the top of the lake that actually serves as insulation to protect the fish and other water animals from freezing.

Water is a unique substance. It has a lower density when it freezes into a solid than it does in its liquid form. What is density? It tells us a ratio between the weight of the substance to the volume on hand. It is often noted as grams per cubic centimeter, or something similar.

So ice is lighter. How? When water freezes, the molecules spread out a bit as they place themselves in a crystal arrangement. Because they spread out, the density of the resulting solid, ice, is lower, so the block of ice is lighter in weight than the same volume of water.

A homemade iceberg, made by freezing a container of water and then dropping it into a bathtub or wading pool of water, will illustrate how ice floats. Most of your iceberg will float under the surface of the water. Only a small portion will show above the surface. This is why the beginning of a problem or challenge is often, analogously, called the tip of the iceberg. There is a lot more there than meets the eye!

Those boys in the Titanic didn't know what was coming.

Fun for your buoyancy experiment

Now for some flavour...to vary your buoyancy experiment, try adding salt to the water. Add enough salt to make the water look somewhat milky. This is easier to do on a small scale, such as an ice cube in a glass, because you won't want to fill a wading pool with salt water.

Salt increases the density of the water, which causes items to float higher in the water.

This experiment uses items that are easy to find around the house, and is also fun to do. Exploring buoyancy will keep you bob, bob, bobbing along!  What a day for a Daydream.

Here I sing a song about that:


...and on my Youtube channel homepage has more of more great song videos.

Go back from Buoyancy Experiment to the Solution Global Warming webpage.