What contributes to rising ocean levels? 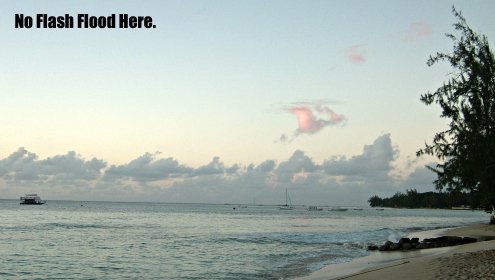 The well-known environmental thinking is presented in An Inconvenient Truth and similar documents. We've heard that ice cap and glacier melt should release significantly more water into the oceans.

This would not only result in a greater amount of water capable of increasing sea levels by as much as several meters, but alter the composition of the ocean water in an undesired way.

Just a thought. Websites even compare this pending catastrophe to Noahs flood outlined in Genesis. After that flood and its rising ocean levels, the book says The Lord promised never to flood the world again to destroy mankind.

Some people will find this reassuring, though it still leaves us with questions. Such as what qualifies as destroying mankind?

An Inconvenient Truth shows graphic examples of the parts of coastal geography which stand to be covered with water after the global sea level rise take place. Major portions of Florida, the Netherlands and others.  We might still want to be able to live beside the ocean, and safely so, if possible.  That reminds me of an old song.

...there is a lot more on this great YouTube channel.

It is possible, after all. There is a lot of water stored in those ice bodies and it could all melt. In that worst case scenario, we will see a lot of presently occupied land become unusable, without additional dyking.

At the same time, would we see a lot more land currently unused become habitable and arable? Land in the Canadian and Russian high arctic, Greenland (Wonder where it got that name?) and the Antarctic surface, for instance.

It has been proposed that the ocean currents that keep western Europe hospitable could suffer from anticipated changes in ocean salinity and a net decrease in the water density overall. Somehow, the falling and rising ocean levels of salt concentrations occur predicably in certain geographic areas, coupled with temperature changes. 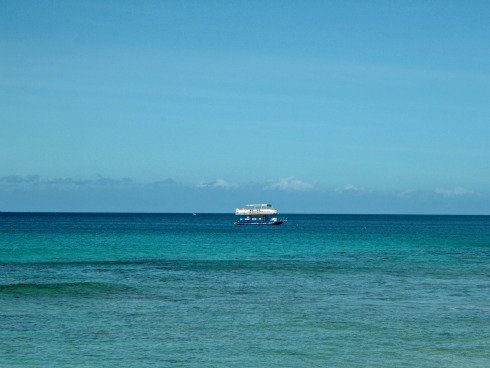 These existing modifications alter the water density and leads to vertical (and subsequently horizontal) motions within the ocean waters and introducing fresh water in the mix could annihilate that cycle. It's obvious the ocean and climate systems of the world are very complicated and all the scientific data in the world cannot solve these problems with certainty. At least not yet.

One more idea is that we could see rising sea levels not just from an increase in the mass of liquid water, but that the volume of existing liquid water could change upwards due to thermal expansion. Water reaches its maximum density at 4°C, roughly the same temperature as the bottom parts of the thermocline (the ocean's mixing layer).

From that depth on downward, slight warming will give slight increase in density and some compression, while the upper two kilometers of water depth (which should heat up more) stand to expand from heating.

The net result is a partial cancellation and uncertainty how this will contribute to the sea level rise generally speaking. It should depend, amongst other things, on how deep the ocean is.

Ad nauseum? Perhaps. If only we could separate the pure science from people's underlying interests. Go back from Rising Ocean Levels to the Solution Global Warming page, or visit the Stuff in the Air homepage.