By definition dew point is a temperature represents humidity. 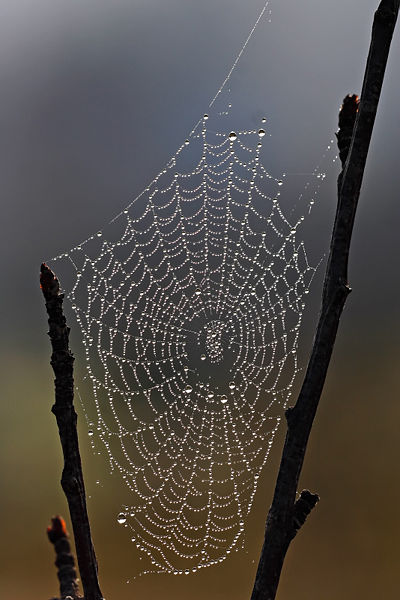 For a quick definition dew point is the temperature to which air must be cooled in order for it to become saturated with respect to a plane surface of water.

We use humidity to refer to the quantity of water vapor in the air.

Relative humidity for the fraction, expressed as a percentage, of the current water vapour partial pressure to what it would be if the air were saturated. NOT what the air can HOLD as many would say.

Absolute humidity tells us the actual quantity of water in a specific volume of air, usually in grams per cubic meter.

Mixing Ratio provides us a ratio of masses: the mass of the water vapor to the total mass of the mixture in a sample of the parcel.

Why is it important? Water vapor fuels the storms that produce our most severe weather. 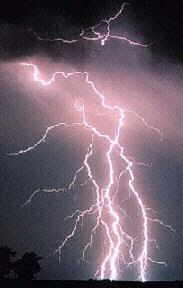 Rain condenses from the vapor state and releases more heat than the air gets from any other source; these humidity pictures show that the heat drives violent storms through convection, heat-driven overturning and mixing of fluids.

Meteorologists simplify the complex thermodynamic calculations by referring to a chart dew point is plotted on with other variables. Some countries use a skew-T log-P chart and others use a tephigram, which means temperature vs entropy. It was invented by William Napier Shaw.

By applying the theory to one of these charts, you can see a pictorial representation of this principle has been given.

Enough moisture may also result in clouds, fog or stratus, elevated layered fog. When the temperature of a moist surface layer of air drops, the air becomes saturated.

What does that mean? The air contains all the water vapour it possibly can. Fog forms if it cools any further.

A simpler definition dew point can have is the temperature at which dew or fog would form if the air were to cool suddenly. Without any pressure changes. On the map, meteorologists draw lines of equal dew point. These isodrosotherms help separate moist areas from dry areas. Technicians use a hygrometer to measure moisture content in the air.

Read free articles like this by e-mail. Go back from Defintion Dew Point to the Forecast Map Weather page now.