Why is Global Warming Unstoppable and Unavoidable?

Is Global Warming Unstoppable and Unavoidable?  It seems so.  We know it will be interspersed with periods of global cooling, that climate change is here to stay and that we will never be rid of it. 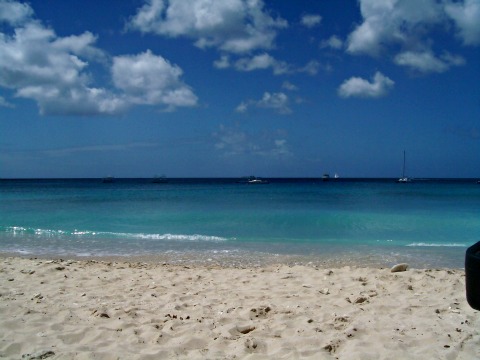 What forms does climate change take?  We can see local shifts in locations of warm and cool air masses, moisture distribution and wind patterns.  A locale not only sees trends, temporary or permanent, in these averages but also changes in the statistical variations (and their seasonal timings) of these things.

One simplified example is, you may see an earlier spring start to your growing season year after year, and a similar trend towards earlier first frosts, resulting in no net change in your annual average temperature nor the overall length of your growing season.

In this case you would see change with no net global warming trend.  Yet if I were to visit you every year, only in the springtime, I might be inclined to label global warming unstoppable and unavoidable based on my observations.

Get it?  I looked at one part of the overall trend and drew my own incorrect conclusion.  It happens all the time.  You can look beyond climate science to other fields such as politics for many other examples.

The main list or things that alter our climate includes variations in solar energy, volcanic emissions to the atmosphere, the circulation in the ocean waters, and the greatest amount of attention goes to changes in the atmospheric composition attributed to human activity, said to render global warming unstoppable and unavoidable.

The consensus expressed by the majority of scientists in the world is that the average temperature of our atmosphere as a whole has been increasing.  They also appear to almost unanimously agree that human activity is the largest single contributor to global warming.  Two forms of activity top their lists:  deforestation, and carbon emissions, as well as carbon equivalents.  The majority of the temperature increase took place between 1978 and 2001 with observations maintaining those gains at a roughly steady level since then.  In light of these points, alarmist groups would simply say global warming is completely unstoppable and unavoidable.

Do you think so?  If so, please let us know, and then continue reading afterwards.

Global Warming. What is it, really?

"Global warming." The very words bring up pictures of stranded polar bears, flooding, hurricanes, drought and disease. But what is it, really? Are we really …

The Beginning of the Transition to Colder/Warmer Times Not rated yet
The tilt of the Earth for the last 20,000 years has put more radiation on the Temperate Zones and the Polar Zones. It caused the beginning of the meltdown …

Climate Change is Inevitable and Includes Global Cooling Not rated yet
For an intriguing account of the recent global warming alarm, go to (the defunct) www.informatron.biz It details the alarms and fears in the …

this is too much now situation is how control Not rated yet
in Goa, we see a lot of pollution day by day and it needs help from people to control it. In short, we have thousands deforestation because of illegal …

end!!! not far Not rated yet
Due to global warming, polar ice caps are melting very soon. This causes a significant rise in sea level, and this rise decreases the land available, …

Global Warming is Avoidable.. Not rated yet
Global warming is being caused by greenhouse gases filling the atmosphere and reflecting the heat back onto the earth. I know this is a very basic description …

The energy does not belong to you Not rated yet
The planet is trying to recover itself of the changes we made, but we are too many and too irresponsible for the planet care, we only want comfort and …

Black Hole? Not rated yet
This is indeed an interesting collection of ideas. I agree with the fact that matter is made of atoms and atoms vibrate, according to some atomic theory. …

What shall be Not rated yet
Global warming is a natural event that happens, humans have just speed it up by several thousand years. A black hole is simply an existence from this …

Poor grasp of science. Not rated yet
There are several criticism I have of this article. First of all, I believe it lacks a thesis statement that would frame the arguments made later in the …

Global Warming is preventable and overblown Not rated yet
While Global Warming seems to be a popular subject, I, personally don't believe that it's a large of a deal as many people tend to make of it. For the …

Do other scientists Global Warming Unstoppable and Unavoidable?

One to note, Fred Singer, helped lead an expedition of scientists who held a differing view.  With his book, Unstoppable Global Warming:  Every 1500 years and his contributions to The Great Global Warming Swindle, Singer brought other important facts to the public eye. 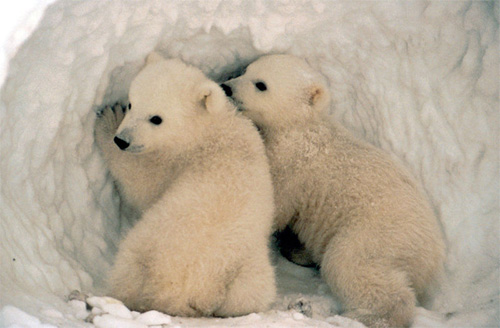 The book holds that natural forces drive a one-and-a-half-millennium cycle that at least complements, and maybe overpowers, any trend attributable to recent anthropogenic emissions.  Researchers Hans Oeschger, Claude Lorius and Willi Dansgaard, discovered this pattern while examining the Antarctic and Greenland ice cores.

Fred Singer as also put forth that global warming has the potential to create more good than harm.  Also that the atmosphere is far too complicated for us to make straightforward predictions of warming trends, even with those already observed taken into consideration.  His arguments also make global warming unstoppable and unavoidable, but not worth worrying about.

Incidents like Climategate, the unintentional release of climate change related correspondence from a UK university data storage system, further complicate the matter.  After this occurrence, Singer delivered scathing, if confusing, criticisms of the methodologies and conclusions used by other climate change scientists, with mixed reactions.  It further establishes that the complexities surrounding the issue make detailed conclusions impracticable at this point.

So, is global warming unstoppable and unavoidable?  Undoubtedly.  Are we to make changes to our policies?  It depends on whom you talk to.

I'd Love to Change the World ... Wouldn't You?  Here.  I sing a famous song about that.

...and this channel homepage has more of your favourite songs on Youtube.

How we ended up with Global Warming:  is it really unstoppable and unavoidable.